The Rise of AI is closer than you think 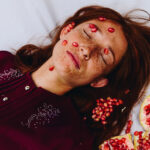